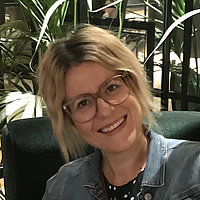 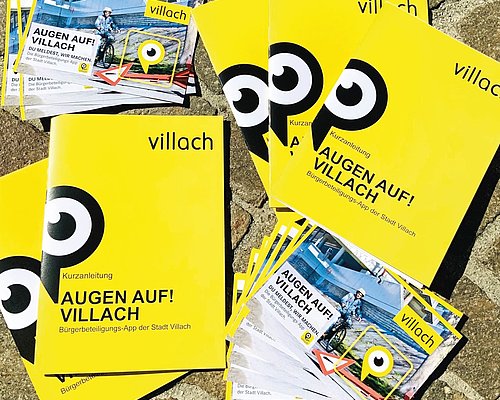 The welcome2villach team collects the most important news from around Villach in a compact, monthly “News Story”, with links to more information. In October there is news about the extension of Villach’s vaccination campaign, Congress Center Villach, the city’s citizen participation app, and also all about cultural and culinary events! 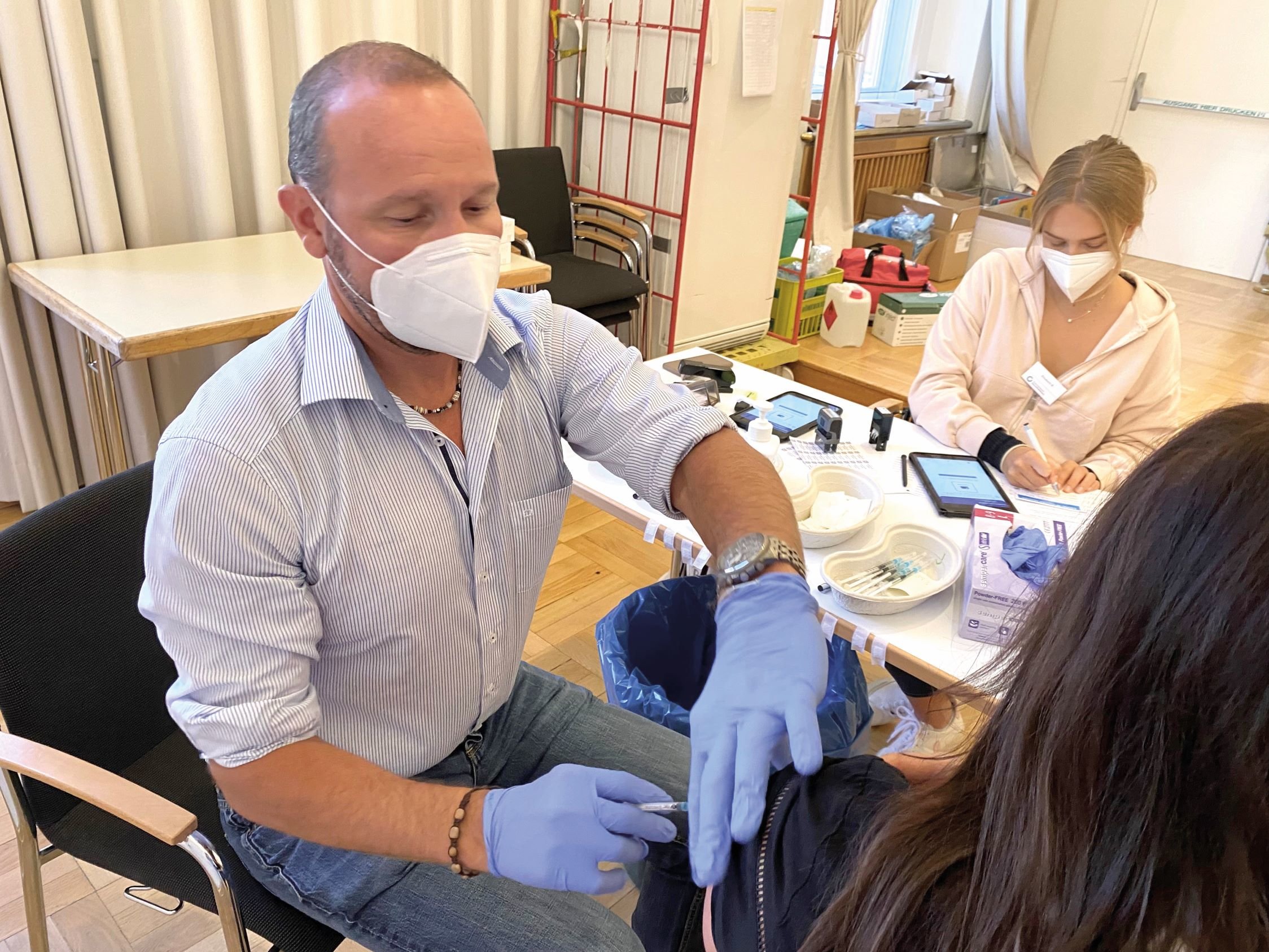 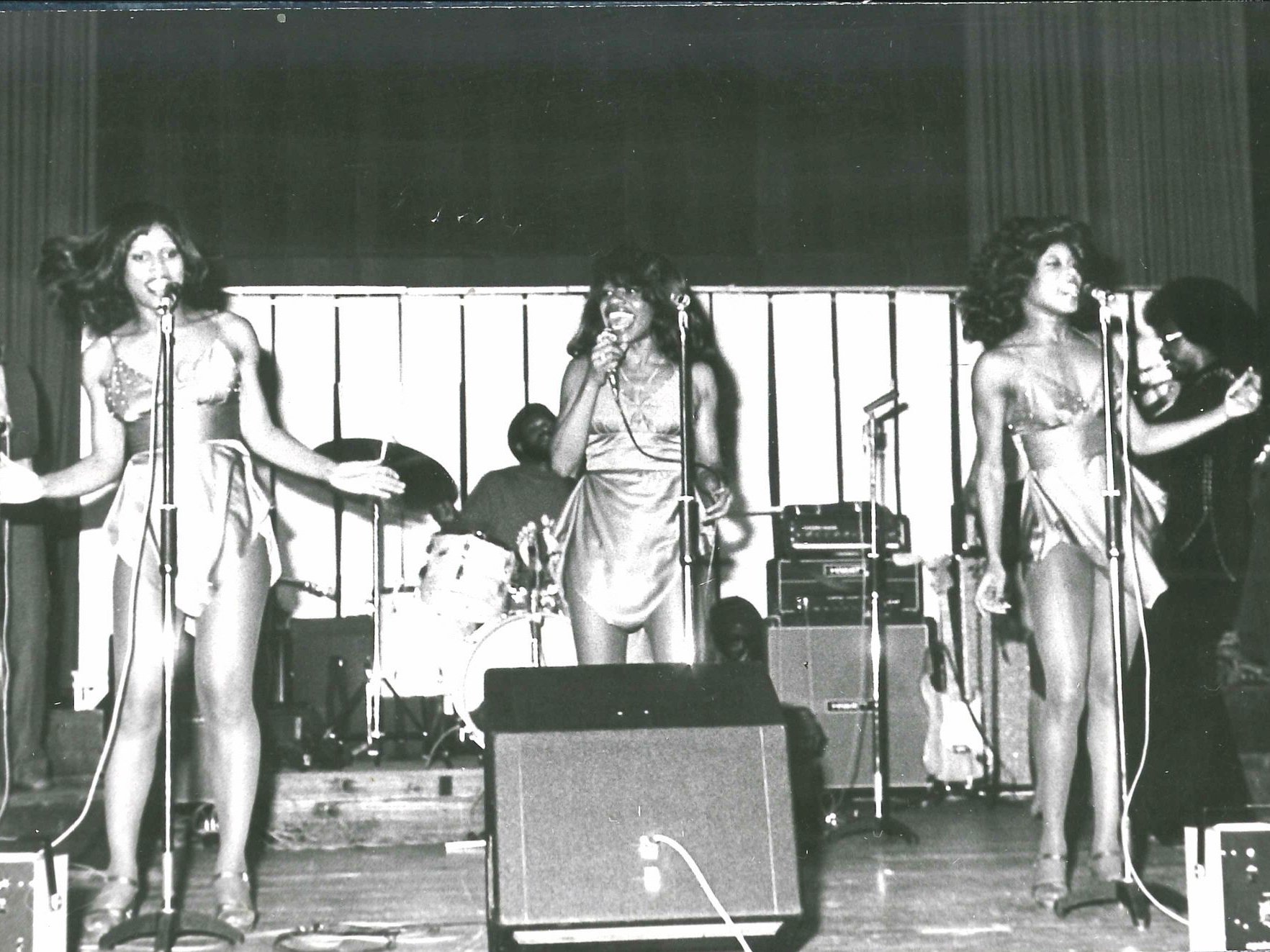 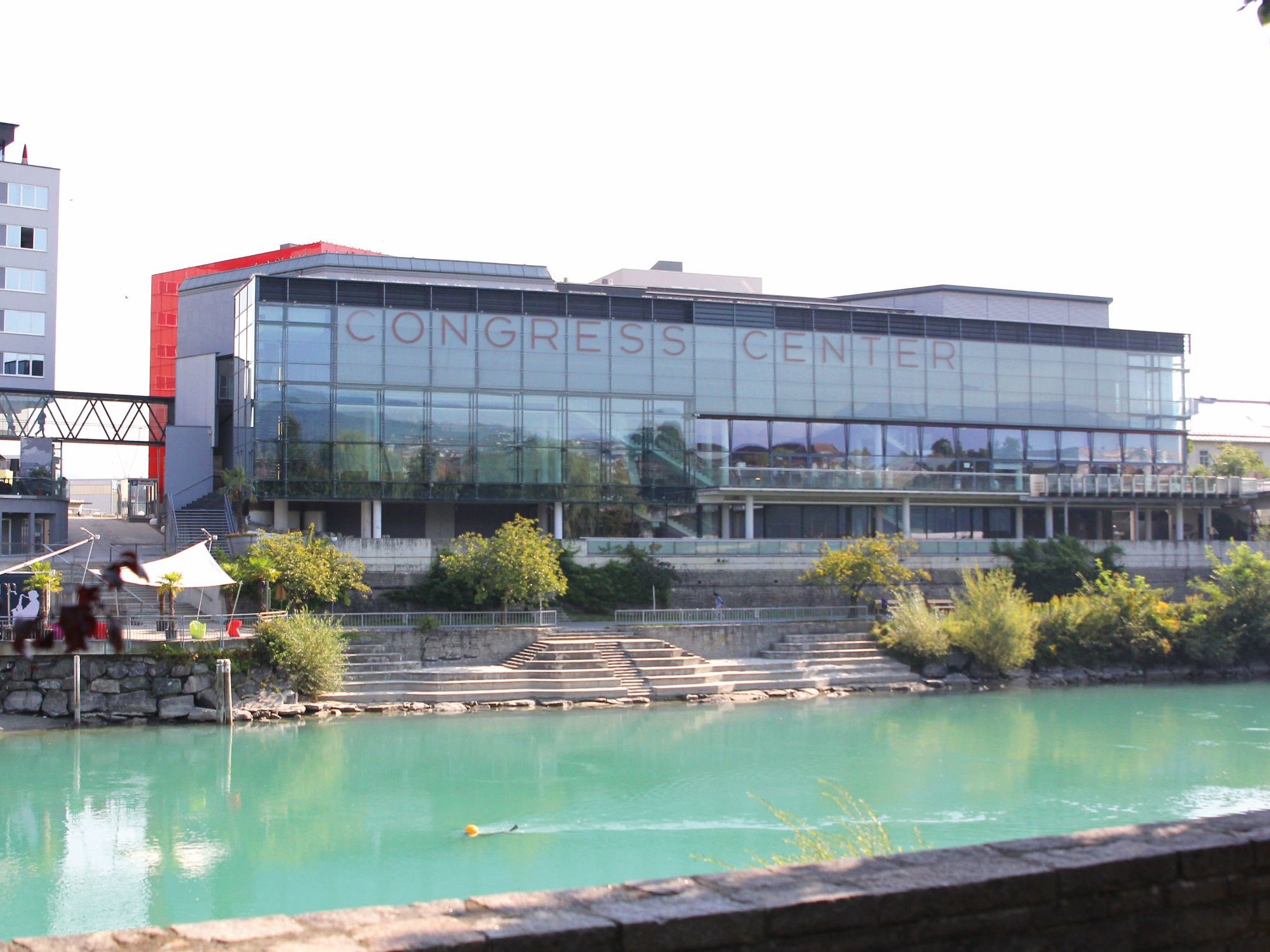 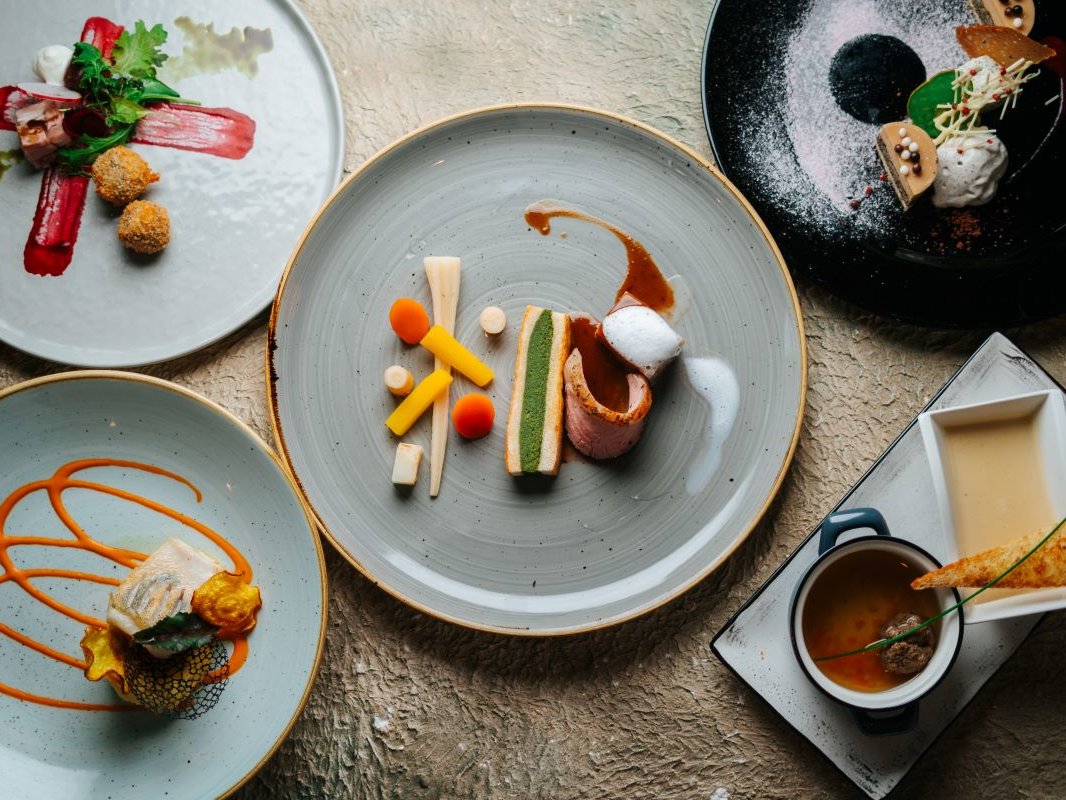 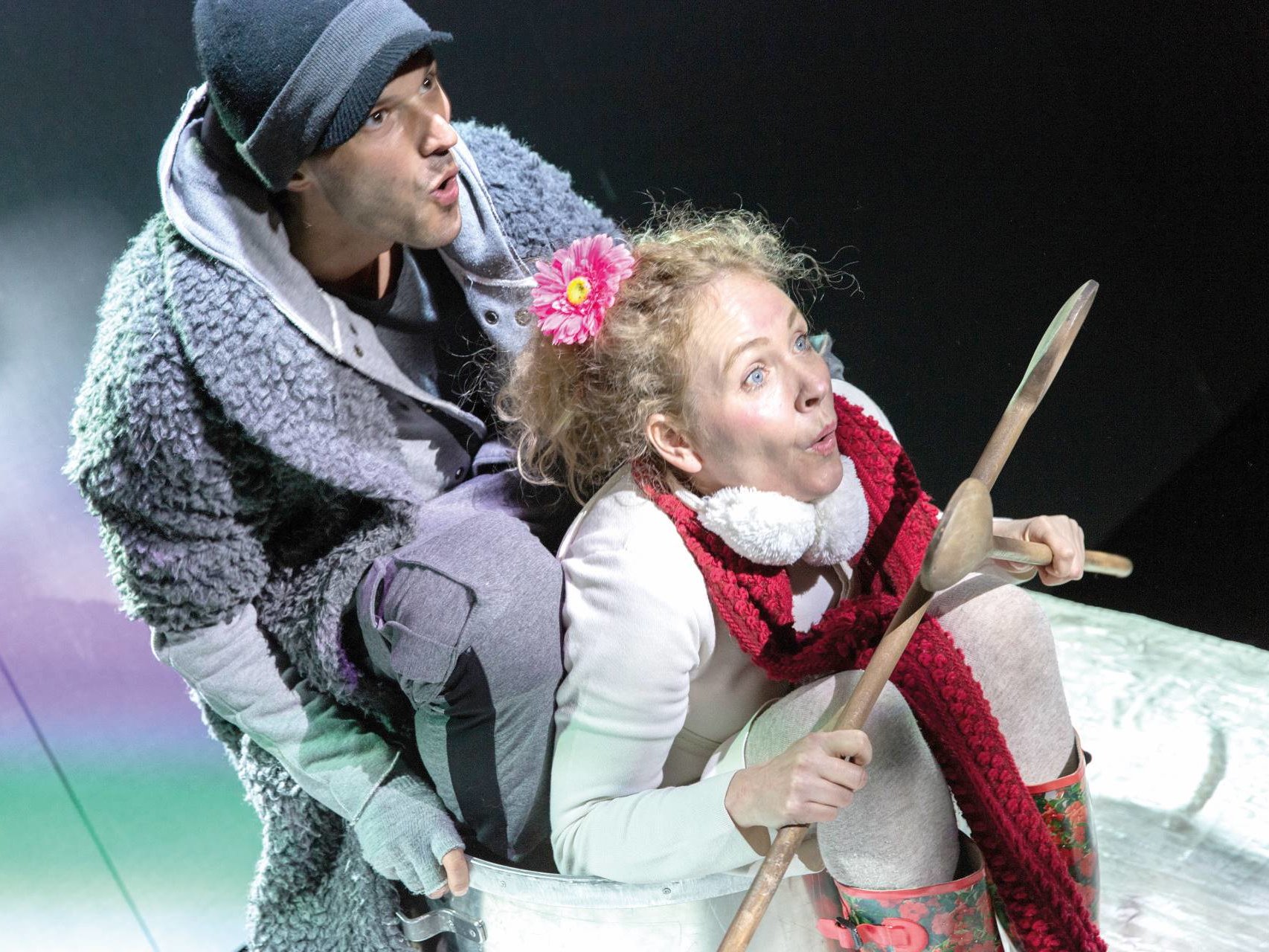 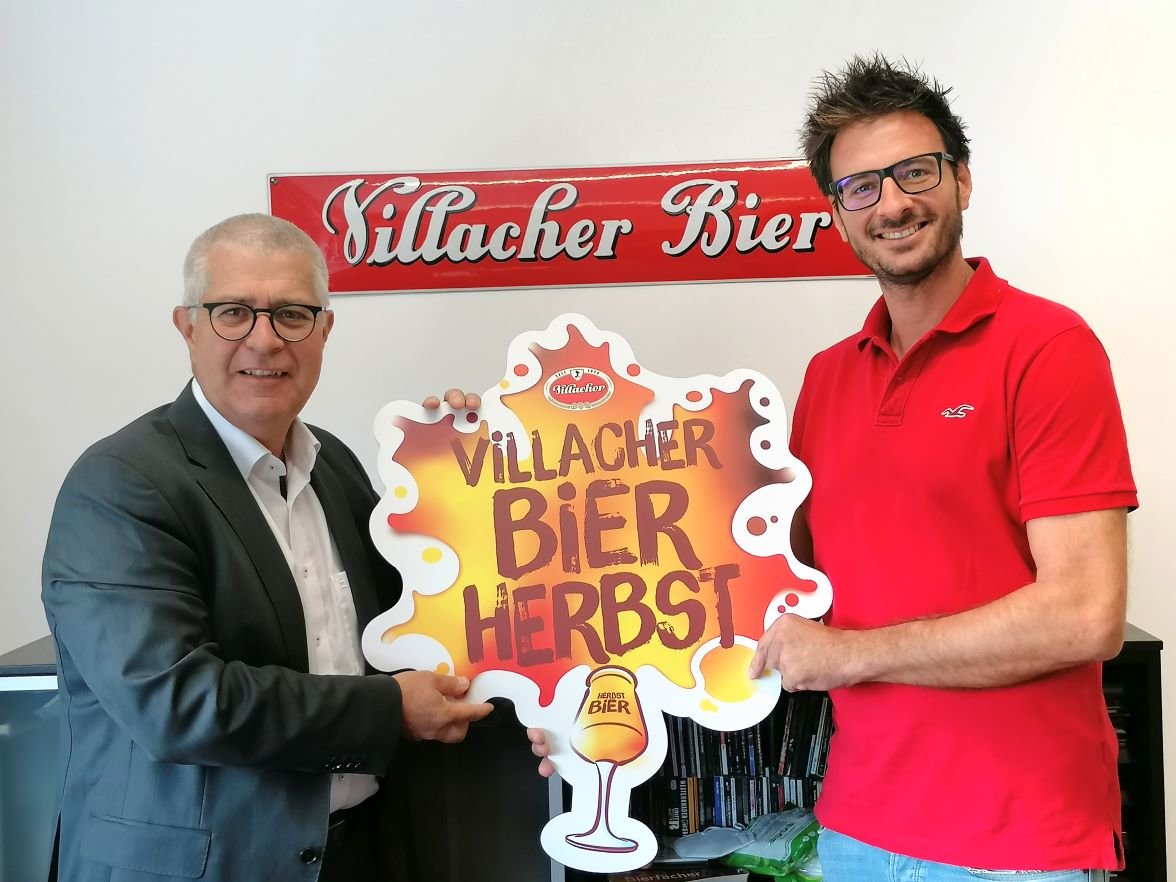