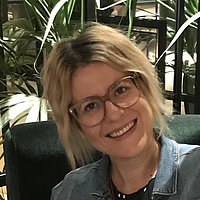 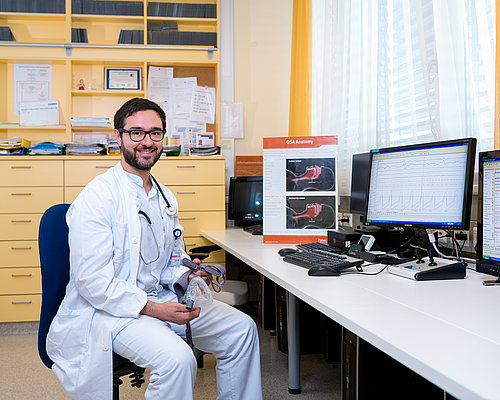 On October 4, 1891, “Kaiser-Franz-Joseph” Hospital opened in Villach with 100 beds. Known today as Landeskrankenhaus (LKH) Villach, Carinthia’s second-largest hospital has had an eventful history.

The establishment of the hospital dates back to a citizens’ initiative, by the way. The hospital was a huge relief for all the sick and injured people in the region because they no longer had to be transported to Klagenfurt or St. Veit, as was previously the case.

In 1905 the hospital was expanded for the first time and a “surgical pavilion” was opened. Space was created for an additional 100 beds and an operating room, which was quite modern at the time. In 1920 the City of Villach transferred ownership of “Kaiser-Franz-Joseph” Hospital to the Province of Carinthia, and an additional 22,000 m2 of land was acquired and further construction took place, in order to further develop the hospital.

Villach’s Landeskrankenhaus (Regional Hospital) was hit hard during World War II. On February 5, 1945, sixty-eight bombs fell on the building and badly damaged the surgical ward, the maternity and pediatric ward, the kitchen, and the sewing room. The boiler house was completely destroyed. However, reconstruction was begun immediately after the end of the war, and the new surgical and obstetric ward, the pediatric ward, and the department of internal medicine were already able to be reopened in 1951. 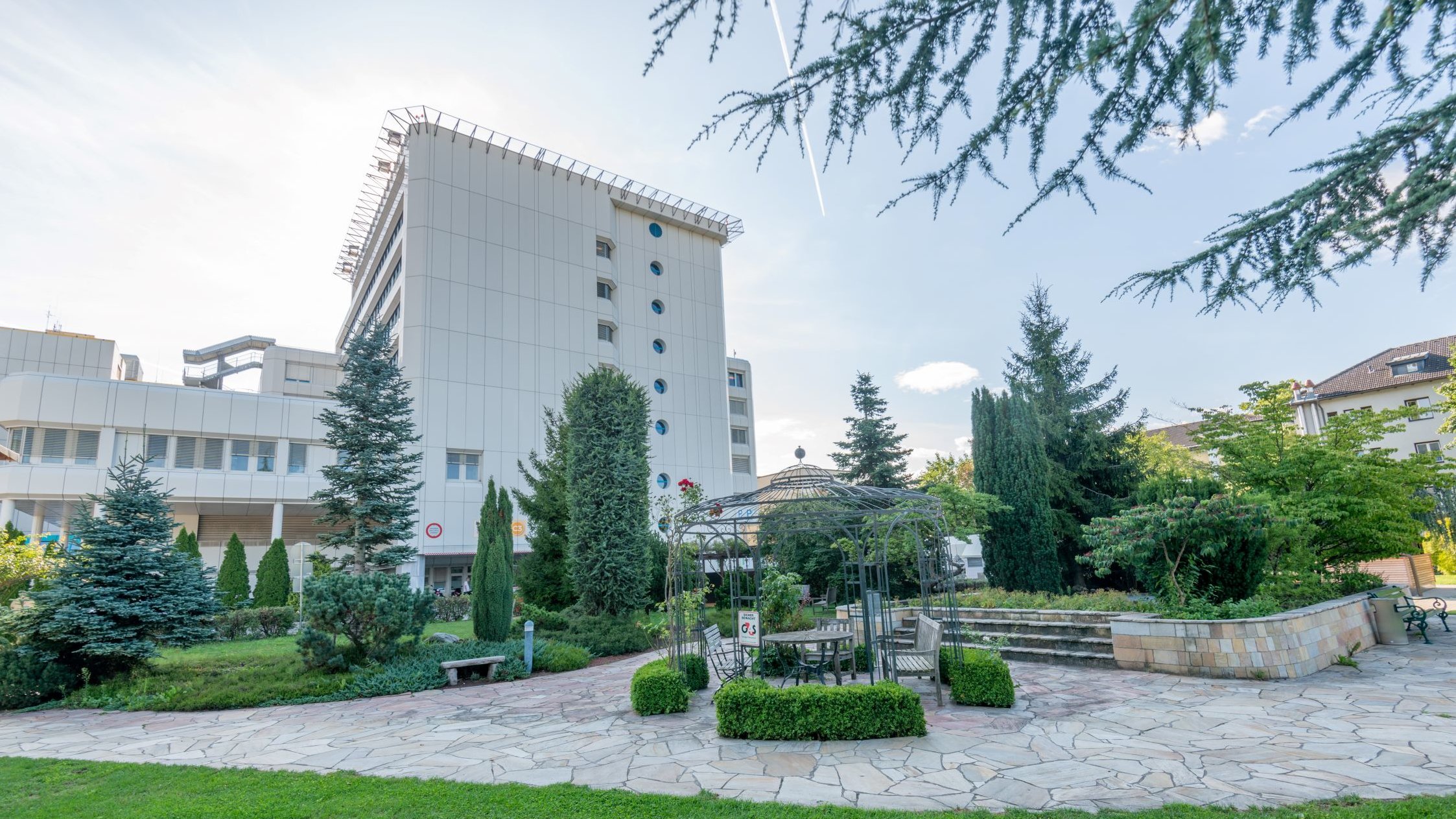 BUILDING FOR THE FUTURE

In 1975 it was decided to modernize and steadily expand the hospital in three phases of construction, in order to bring the old building up to modern standards and requirements. The construction projects were completed in 1984, 1990, and 1997, respectively. Villach’s Landeskrankenhaus has been part of Carinthia’s hospital management company, Kärntner Landeskrankenanstalten-Betriebsgesellschaft (KABEG), since 1993, and this organization is responsible for operating and maintaining all five of Carinthia’s regional hospitals. KABEG is the largest service provider in the province and is the core element of Carinthian healthcare.

Since summer 2017 work has been happening on the project “Restructuring Construction Stage 1”, and the hospital is being remodeled with a budget of about €80 million. The new construction above the underground parking lot was just completed, outdoor facilities and access roads have been modernized, and the management of on-site traffic and navigation will be newly adapted. At the end of June 2021 the largest phase of construction was completed: relocating parts of the pediatric, adolescent, and internal medicine departments. With the completion of the psychiatric department at the end of 2021, and with this the completion of the entire project, another major milestone in the development of the Landeskrankenhaus will be reached.

WORK AT THE LKH HOSPITAL AND LIVE IN VILLACH?

MICHELE CAN TELL US MORE ABOUT WHAT IT’S LIKE: