Home  > Blog > VILLACHER KIRCHTAG - A FESTIVAL OF DIVERSITY AND TRADITION 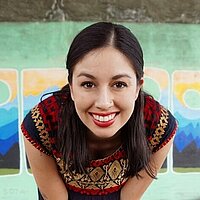 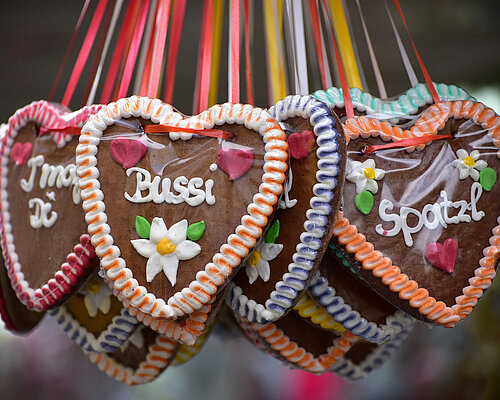 On August 1, 1936, the first Villacher Kirchtag was organized to commemorate the rights given by Emperor Friedrich in 1225 for Villach to have a celebration 14 days before or after St. Jacob’s Day on July 25th. Little did the first organizers know that their celebration would one day become the regional attraction that is known across Austria. After the success of the first Kirchtag, it was decided it would become an annual tradition in the city. It was only during the war years of 1940-1947 that the Villacher Kirchtag did not occur.

After the war, Kirchtag was held again on August 7, 1948, with a lively celebration that once again brought joy to the city. Since 1966, the Villacher Kirchtag has taken place during the first Saturday of August. In order to strengthen the historical connection between Kirchtag and St. Jacob’s Day, the Kirchtag week was introduced. Throughout the years, Kirchtag has grown into Austria’s largest traditional festival and a regional attraction for residents in neighboring countries.

In seven days there are more than 130 events to choose from. No matter when you decide to go to Villacher Kirchtag, prepare to have a fun time. Our tip? Don’t miss these top events for a memorable Kirchtag experience. 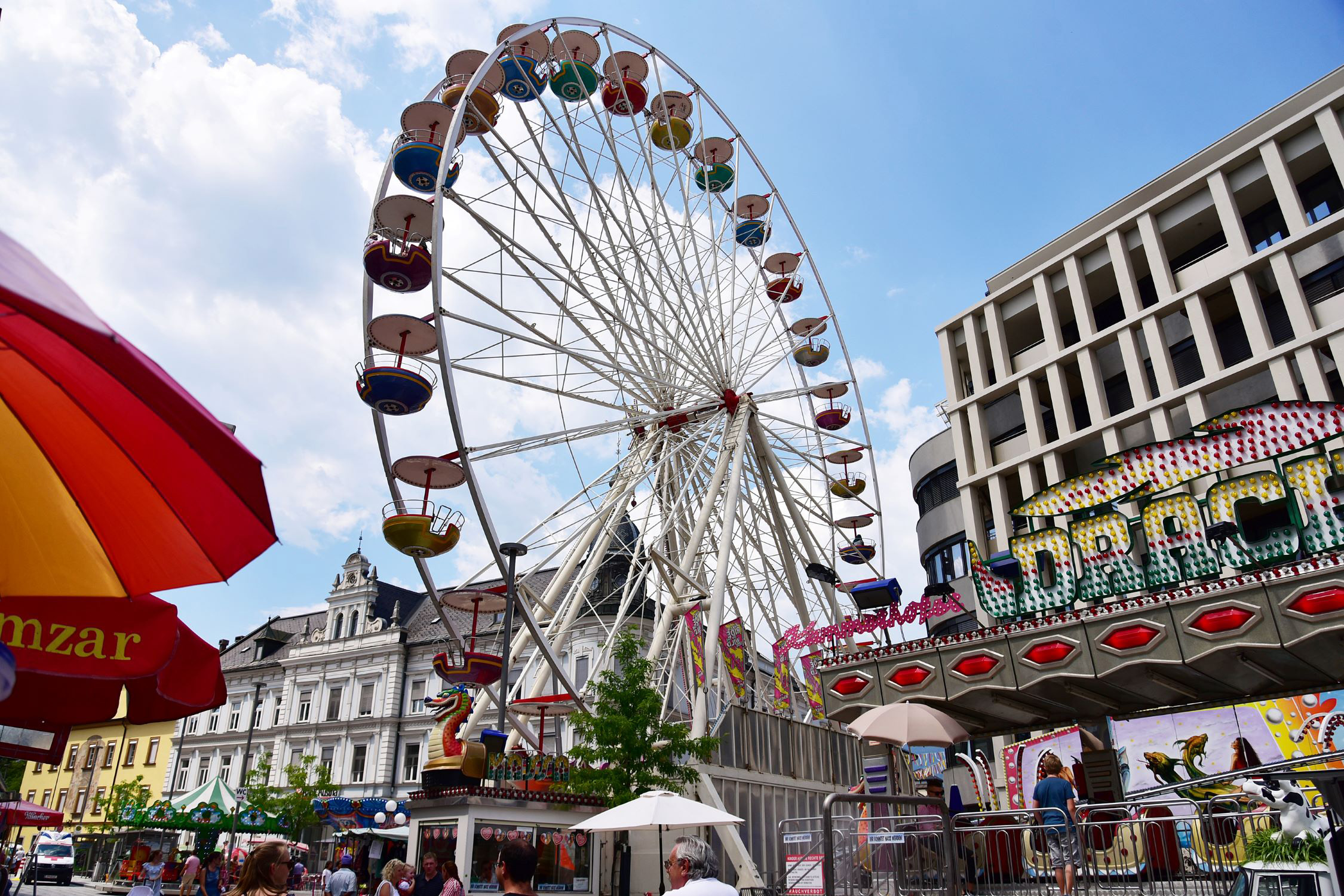 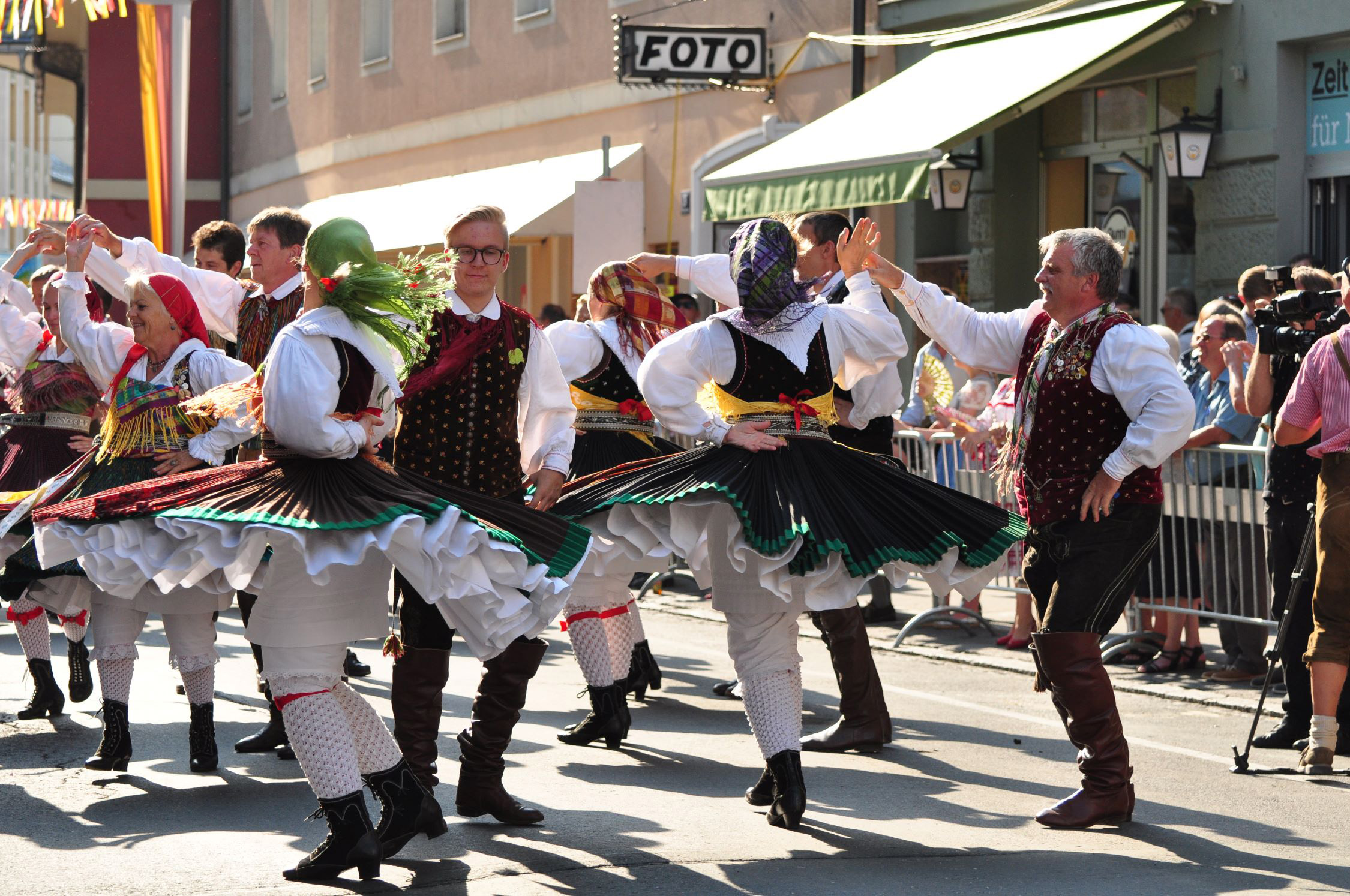 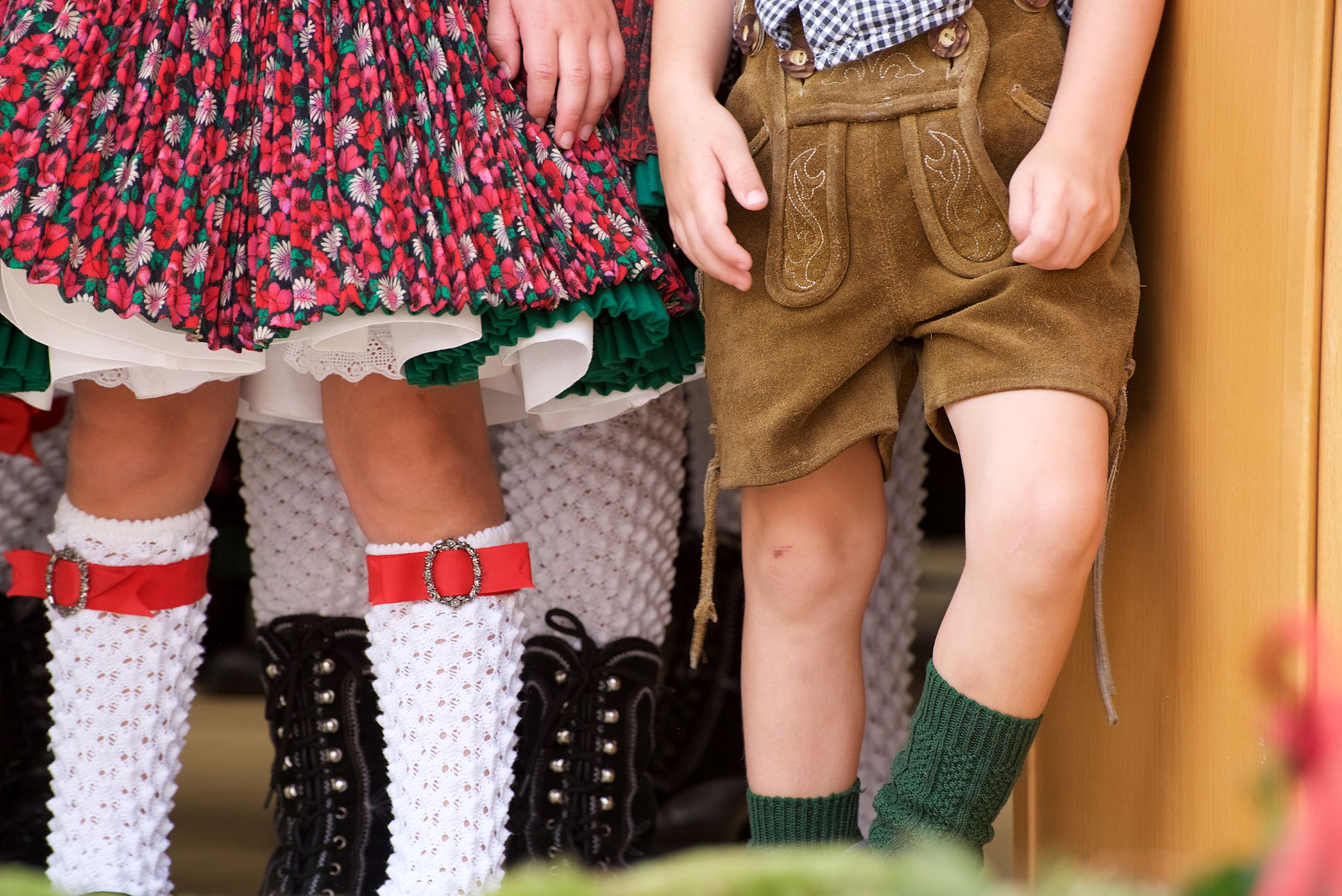 Kirchtag is one of the best things about summertime in Villach - the music, the culture, the fun, and the, ahem, beer. We hope to see you there - Prost!