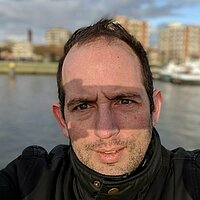 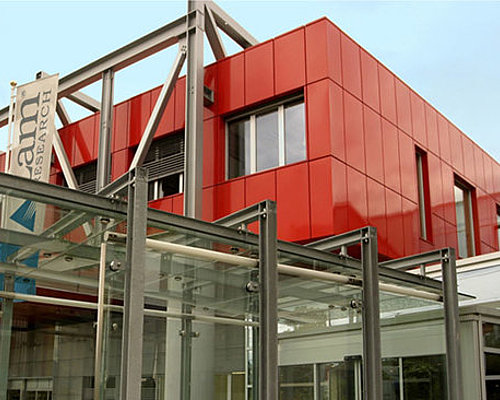 In our “Business Stories” we’ll be highlighting fascinating tales from Villach’s business scene, and will begin with a particularly extraordinary success story. With their spin processor, the Villach company “Semiconductor Equipment und Zubehör” (SEZ) introduced a truly innovative product onto the world market in the late 1980s. Now part of the global corporation Lam Research, the company is today one of the leading providers of innovative technology and productivity solutions for the semiconductor industry.

FROM THE GARAGE TO THE GLOBAL MARKET

SEZ was founded in 1986 by Egon Putzi and Walter Nadrag. Putzi, who came from Austrianmicrosystems AMS, and Nadrag, who had previously worked at Siemens (today Infineon), at first concentrated on the production of ceramic holders for high temperature processes and special purpose machines. Eventually, Franz Sumnitsch, another former AMS employee, joined the team. He was primarily involved - and at the beginning only in his free time - in the development of the spin processor, which was to become so successful.

These three men knew the problem of wafer cleaning only too well from their past careers. At that time in Europe, hardly any attention was paid to cleaning the backside of silicon discs. This is why the first attempts to produce a spin processor took place, in American style, at home in the garage - “With a suction cup from the bathroom, a tape player motor, and a spray bottle with acid,” Smunitzsch is quoted as saying. In 1987 he officially joined the company and became a partner. Shortly thereafter, Putzi and Sumnitch parted ways with Nadrag in order to focus exclusively on the development of the spin processor, and they kept SEZ as their company name.

The first prototype was installed at the AMS in Unterpremstätten in 1989, though it then had to be refined and improved several times. But then in 1990 the first commercial spin processor was put into operation at Siemens Villach (today Infineon). 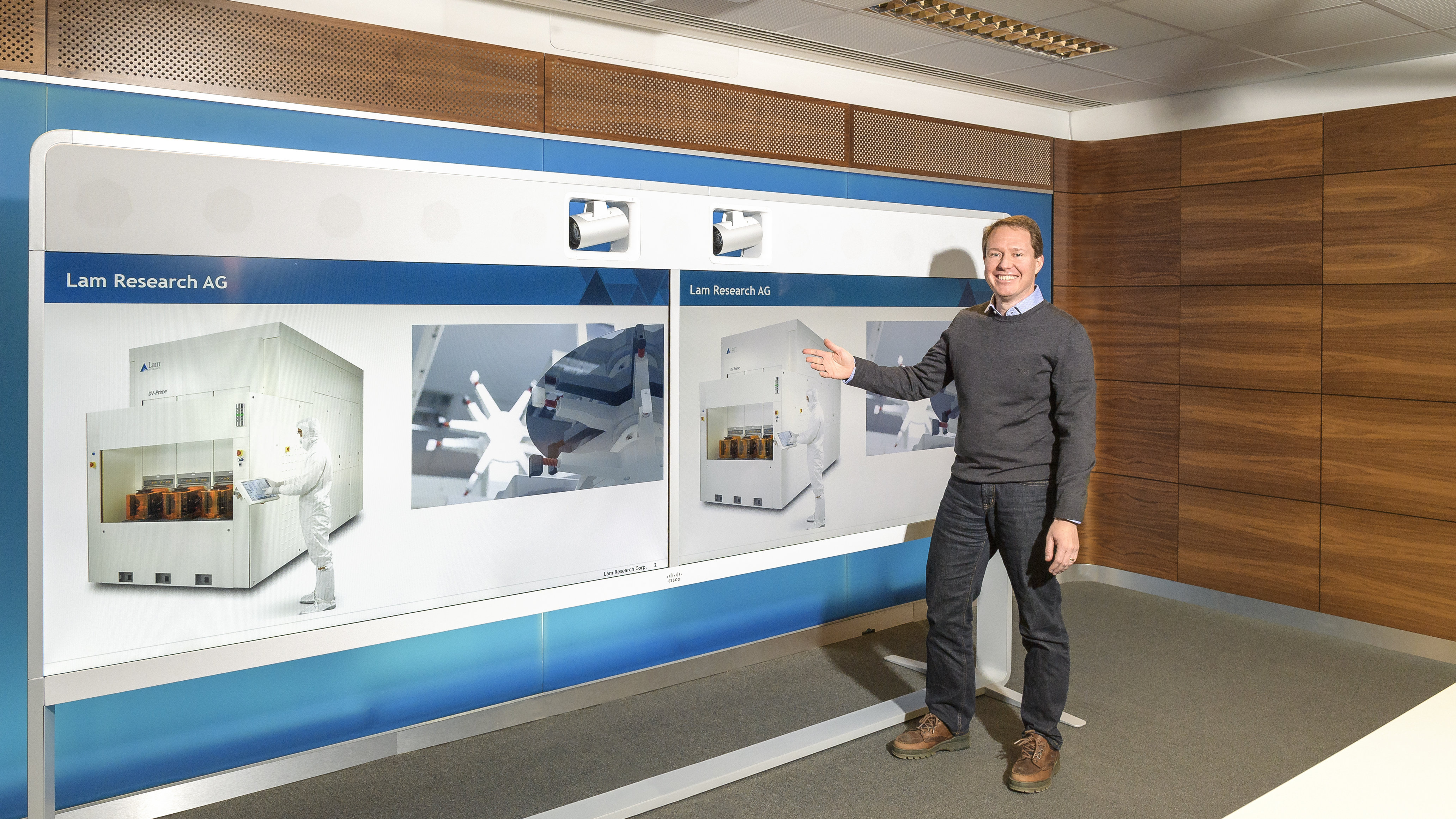 THE SPIN PROCESSOR - AN INNOVATION

By means of a rotation mechanism, the spin processor made it possible to replace the formerly predominant wet etching process for cleaning silicon discs (wafers). This is a method which has become indispensable in today’s semiconductor industry. The individual parameters like, for example, the adjustment of nitrogen flows, the velocity and the temperature with which the acid is applied, the swiveling movement of the robotic arm, the number of revolutions, etc., presented valuable data that is very difficult to imitate.

Very soon thereafter the company counted IBM, Motorola, Philips and Mitsubishi among its customers, and already in 1993 generated a revenue of around €12M. That figure nearly doubled to €21M by 1995 and went up to €30M in 1996. When the company went public in Zurich in 1996 further growth was able to be financed.

SEZ was ultimately acquired by the American corporation Lam Research in 2008, and work at the Villach location has since then concentrated on deposition, etching, fine cleaning, and particle removal, as well as on customer service and the manufacturing of equipment, special purpose machines, and component parts for the semiconductor industry.

WORK AT LAM RESEARCH AND LIVE IN VILLACH?

DAVID CAN TELL US MORE ABOUT WHAT IT’S LIKE: