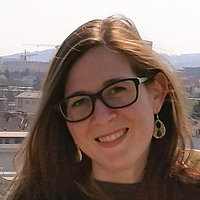 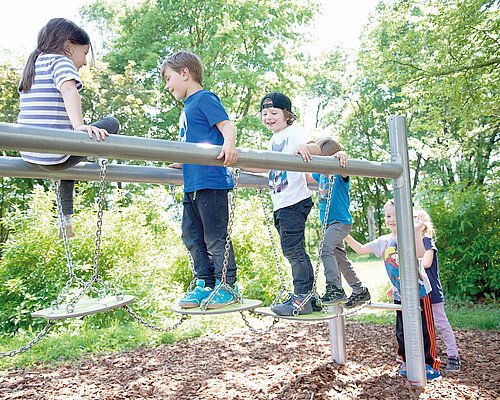 The welcome2villach team collects the most important news from around Villach in a compact, monthly “News Story”, with links to more information. In August there is news about the headquarters of the Carinthian League of Towns moving to Villach, the free use of sports and drinking water facilities around town, and a diverse array of summer events in downtown Villach. 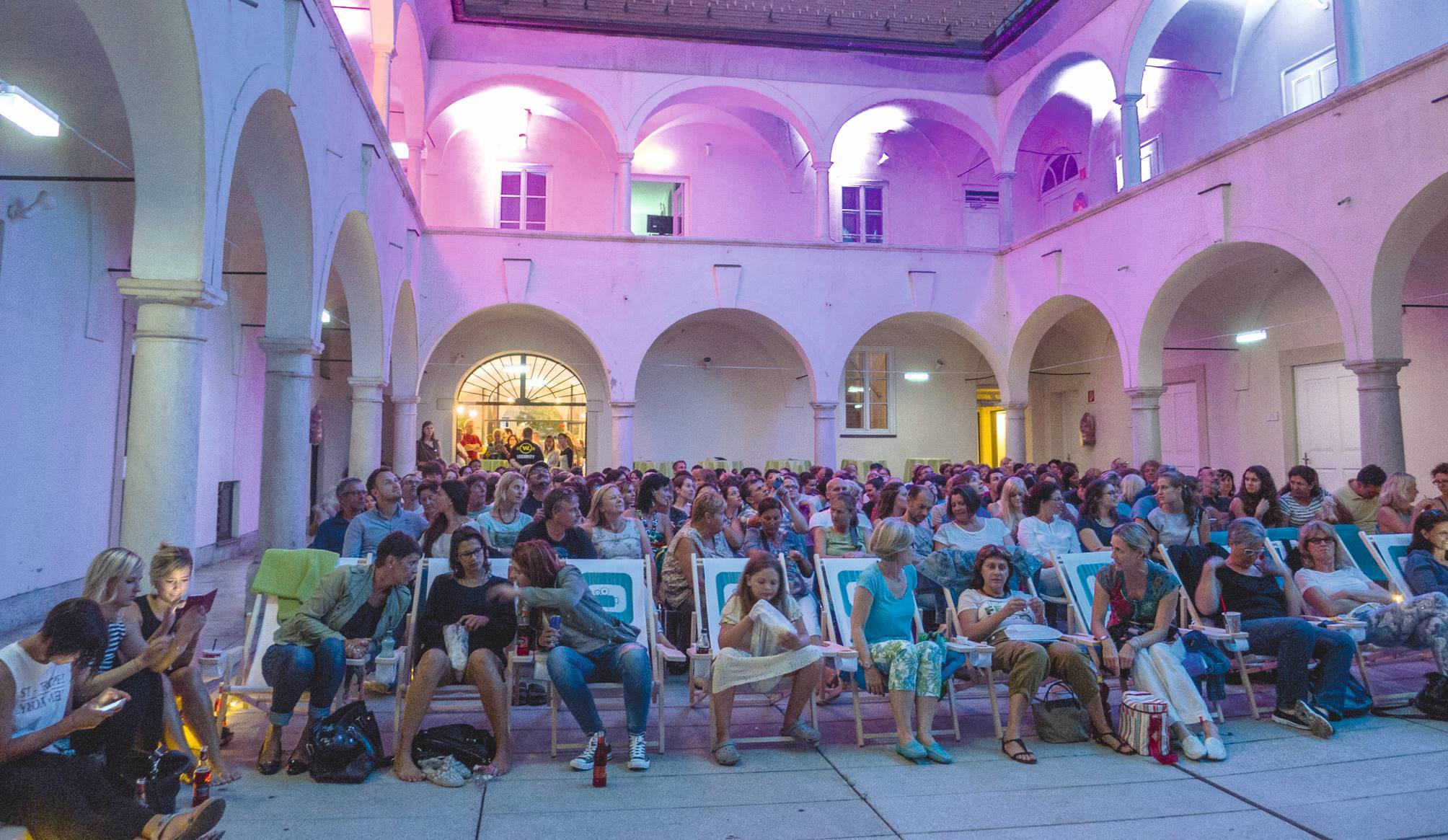 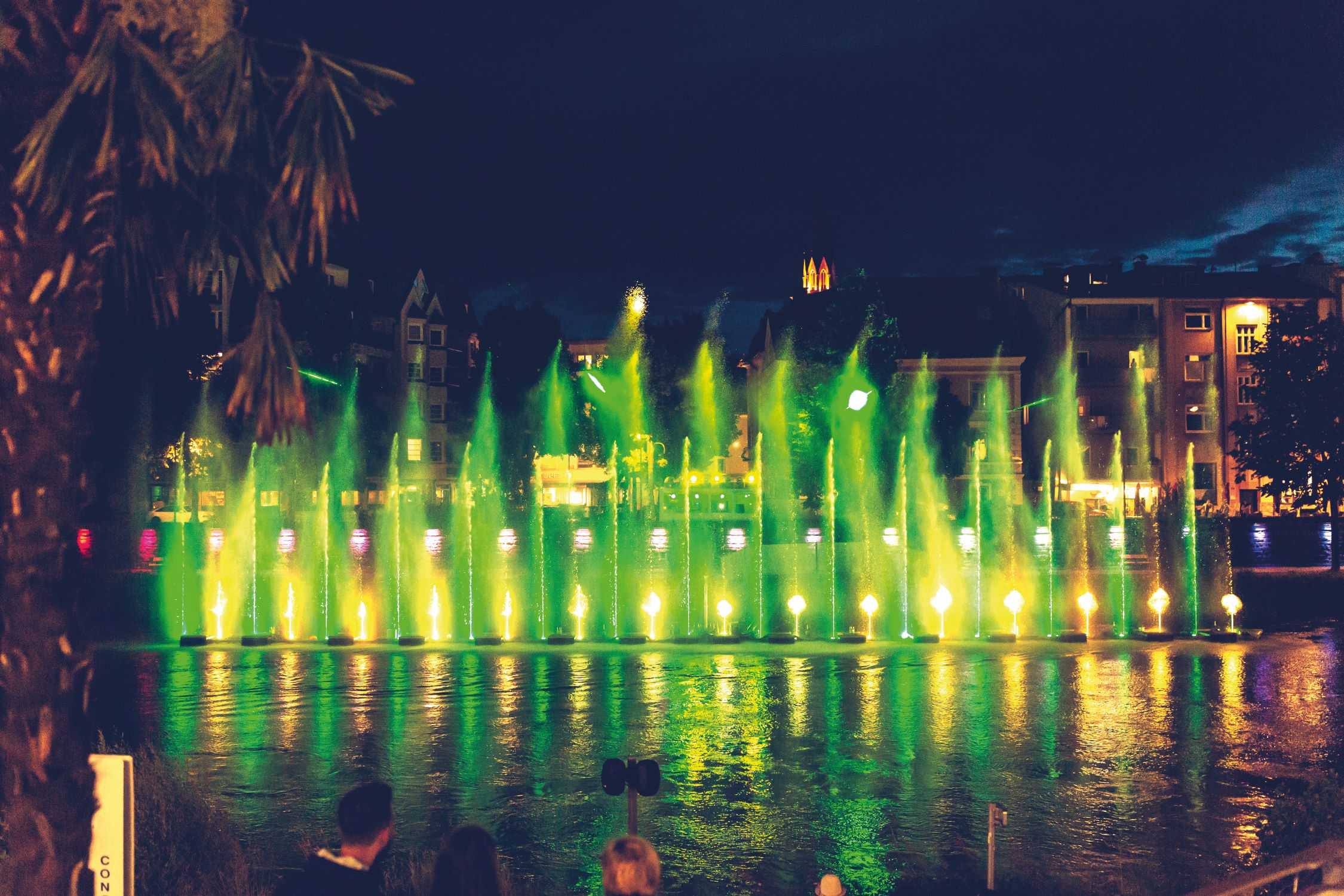 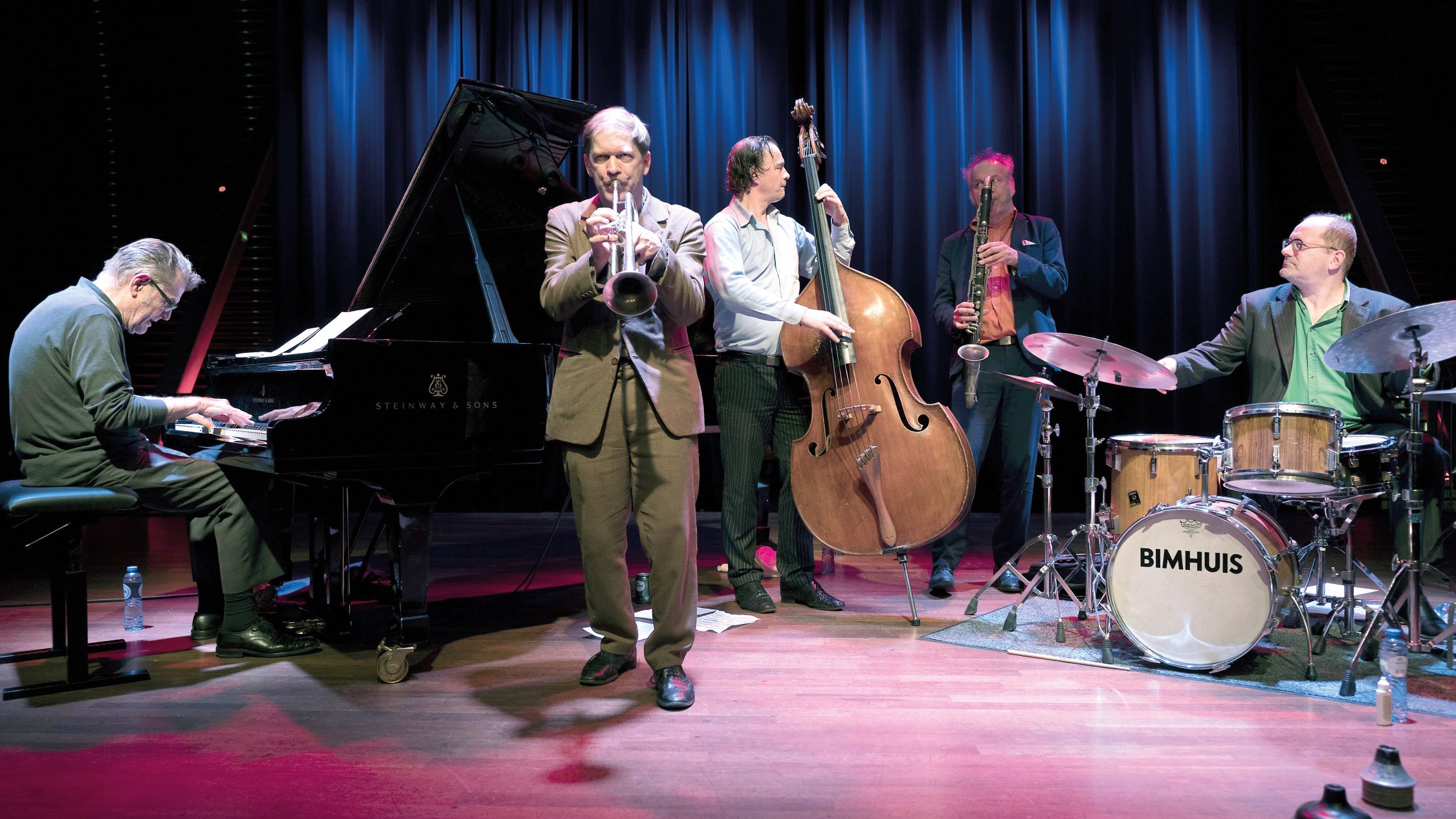