Home  > Blog > CINEMA, POPCORN AND ORIGINAL VERSION MOVIES. WHERE TO GO TO ENJOY FILMS IN VILLACH!

CINEMA, POPCORN AND ORIGINAL VERSION MOVIES. WHERE TO GO TO ENJOY FILMS IN VILLACH! 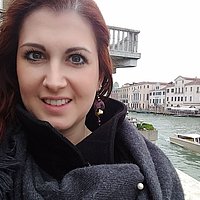 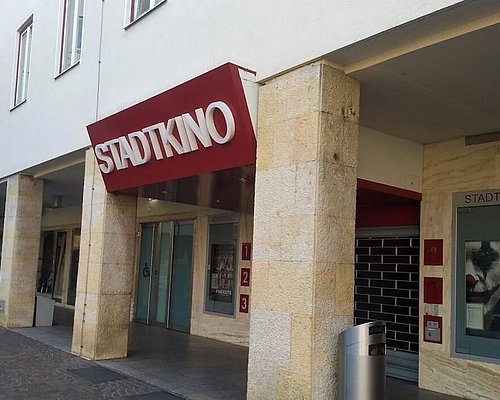 As the weather outside gets colder and you prefer to stay inside, what about going to the cinema? But you’re not very good in German? No worries, you can definitely find some original version movies in town.

The movie “Joker” is making a lot of noise lately. This new adaptation of the well-known story of the criminal with a creepy smile on his face is one of the movies you can find playing in its original English version. Stadtkino (in 10.-Oktober-Straße) and Cineplexx (Maria-Gailer-Straße 39) in Villach occasionally show a few blockbuster movies in English with German subtitles. Maybe you can catch a movie there - great for these chilly evenings!

Other nearby cinemas, like Cineplexx in Spittal an der Drau and Cinecity in Klagenfurt am Wörthersee, show some of the latest movies in the original version. They often play the same movie two or three times during the day.

If you don’t care about the latest Hollywood movies or you’re interested in other kinds of films as well, cinemas in Villach also have that covered!

Filmstudio Villach has a wonderful selection of original version movies, in every genre and for every taste. And if you would like to take part in choosing the movies that will be shown, you should follow the hashtag #KinoInEnglish, which every month allows Facebook users to vote which films should be played in English that month in the Stadtkino.

At the Volkskino in Klagenfurt you can also find some original version films playing during the week.

And for those with very special tastes, Wulfenia Kino in Klagenfurt plays operas from the best theatres of the world, of course in the original Italian, French, or English language versions.

Do you prefer cotton candy and fresh air to popcorn and comfortable armchairs? If so, don’t miss the open-air cinemas in Carinthia.

In summer, the city of Villach organises different events around the theme “Kino Sommer.” “Kino Sommer” is usually in August and lots of movies are played there. Some of them are in the original version, but since the atmosphere that is created makes this kind of experience very different from the cinema, it is definitely worth trying the German movies as well! Tickets are sold online.

Last August this beautiful event was also done in Spittal. During the evening you could have cotton candy, popcorn, drinks and music. The Volkskino in the city of Klagenfurt does the same: for six weeks in summer it organises open-air screenings with a very wide selection of movies.

It’s time to go for your ticket, so choose the movie you prefer and enjoy - and “That’s all folks!” (Warner Bros.) 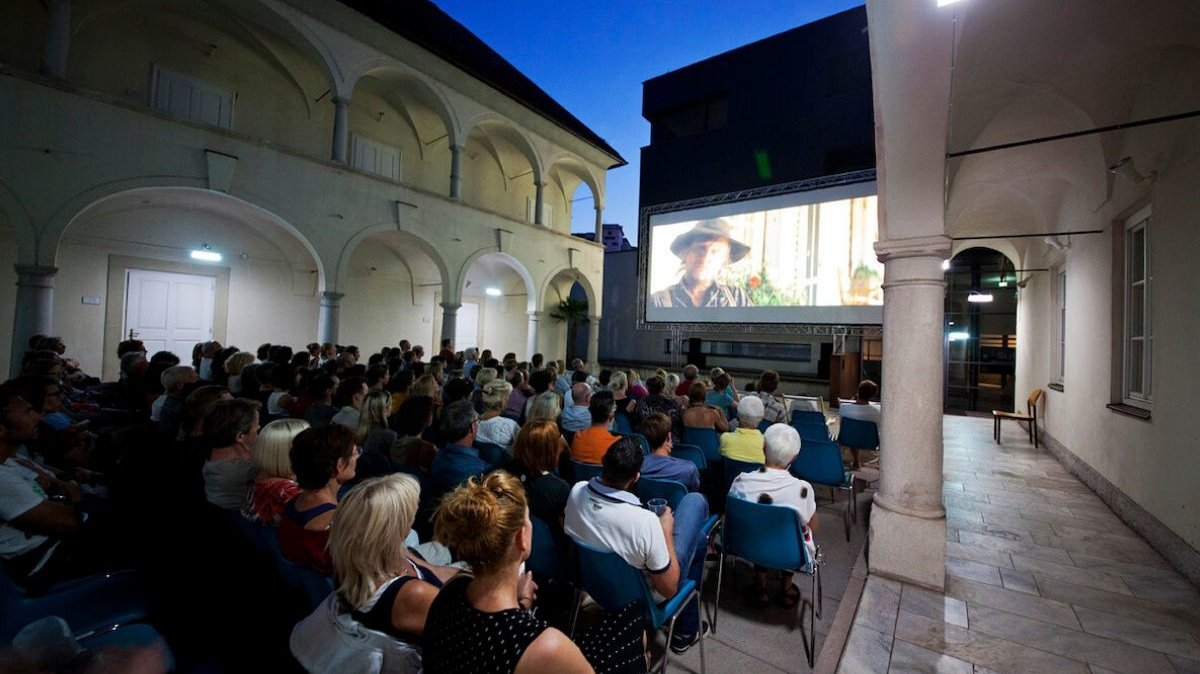