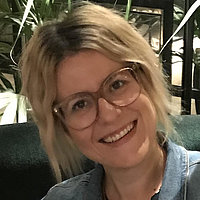 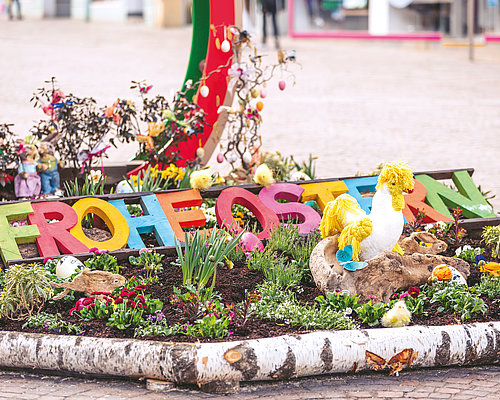 The welcome2villach team collects the most important news from around Villach in a compact, monthly “News Story”, with links to more information. In April we’re looking forward to Villach’s Easter Market, we’ll benefit from the City Hall having longer opening hours, and get back up to 25% from purchases in the city center! 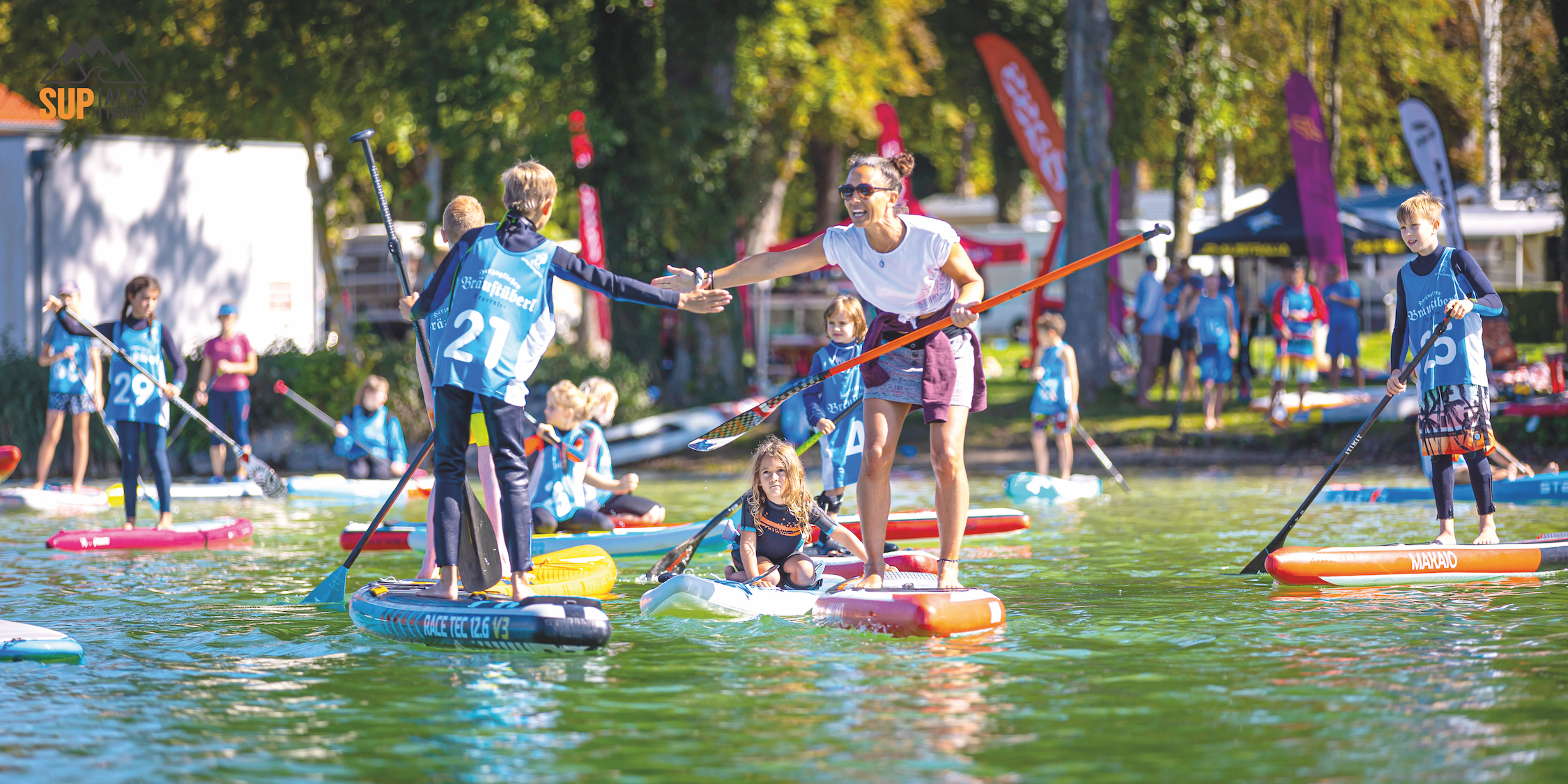 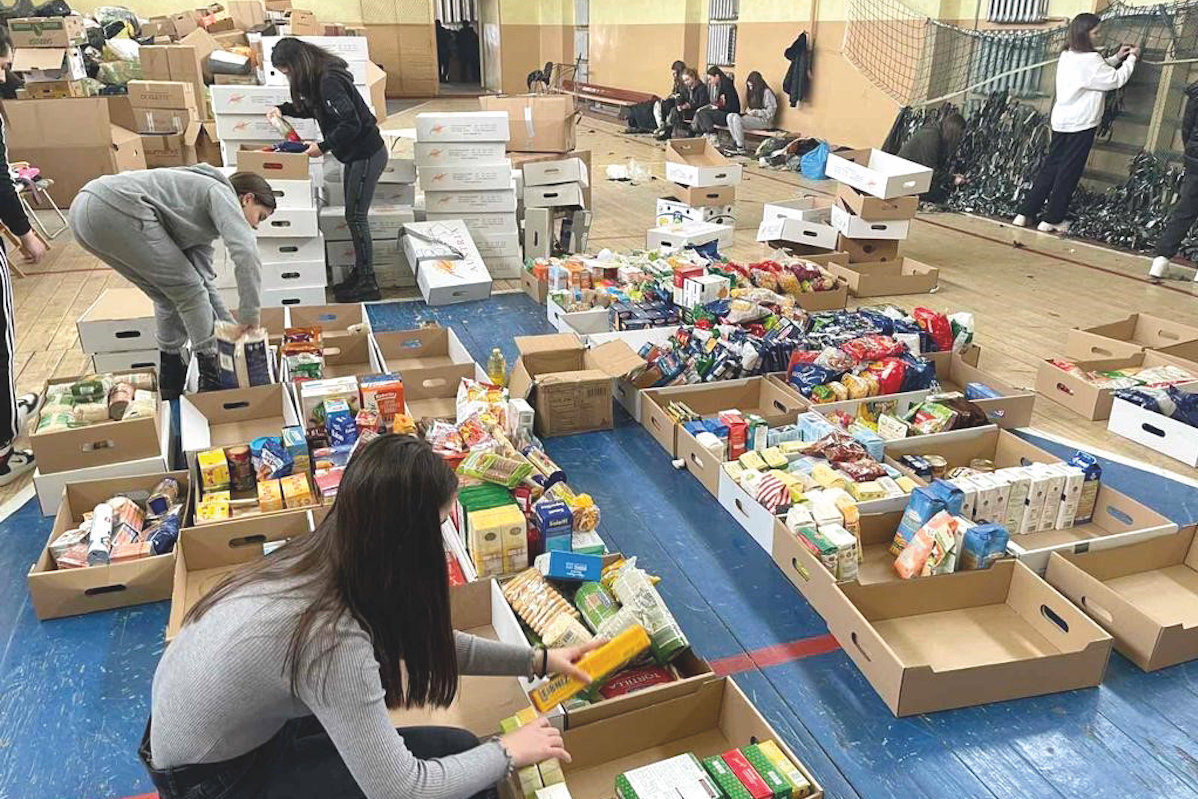 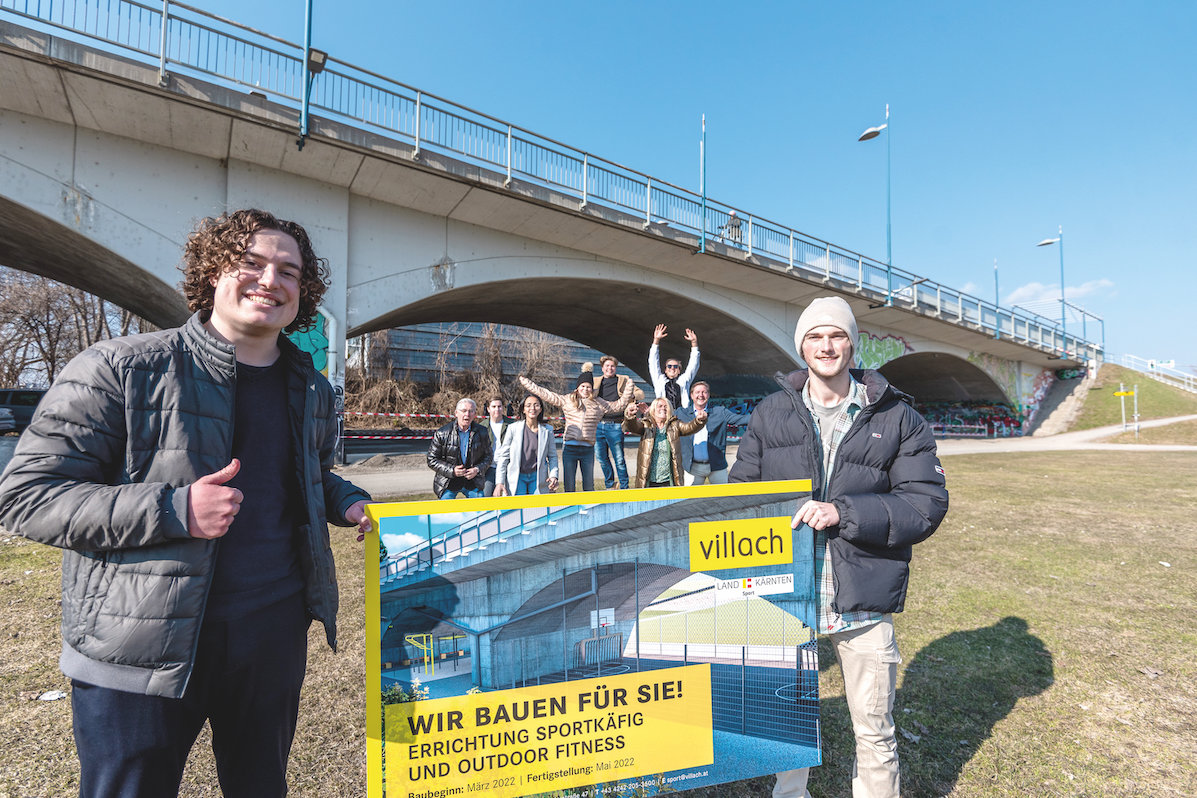 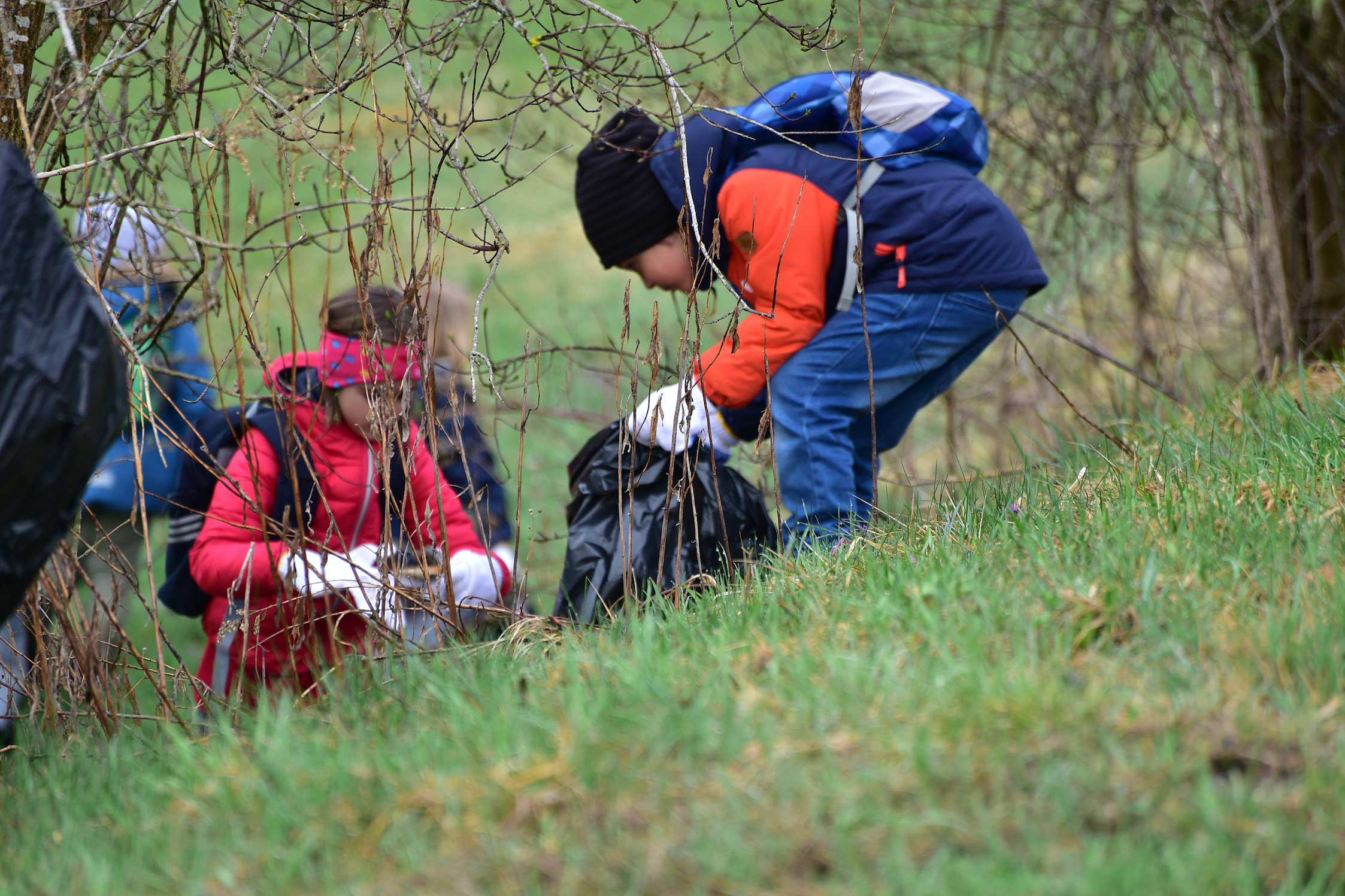