Home  > Blog > THE CITY OF VILLACH - AN EXCEPTIONAL PLACE TO LIVE

THE CITY OF VILLACH - AN EXCEPTIONAL PLACE TO LIVE 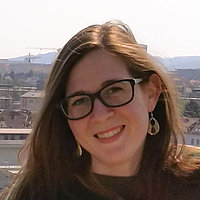 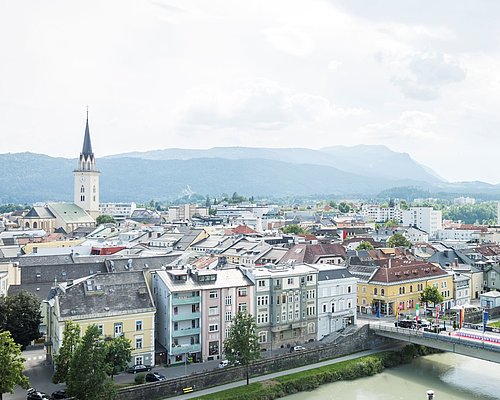 With around 64,200 residents, Villach is the second largest city in Carinthia and the seventh largest city in Austria. A lot has happened since it was first mentioned as a city in the year 1240: with its origins in Roman times, a moving history, and its deep-rooted traditions, Villach now has developed into a prosperous center of art, culture, technology, and science.

Villach is an economic hub located centrally in the beautiful Alps-Adriatic region. The rich influences of the neighboring countries of Italy and Slovenia, as well as the influences of the city’s diverse population - with around 110 nationalities represented! - give this city on the Drau River a cosmopolitan and Mediterranean flair. The diverse offerings of the city government, the good infrastructure, and flourishing tech companies like Infineon or Silicon Austria Labs also help make Villach a versatile and interesting place to live, work, and learn continuously. In addition to the region’s beautiful landscapes with lakes and mountains, the varied recreational activities and events - such as the famous Villacher Fasching Carnival celebrations or the Villacher Kirchtag city festival - are some of the many great things about the city.

The city government is currently headed by Mayor Günther Albel (SPÖ) with the city senate, which is composed of members of the 45-person city council. Together with the city administration, they take care of the important everyday needs of citizens - everything from the water system to public transportation to childcare facilities. In order to continue establishing Villach as a dynamic, attractive, and safe place to live and work, the city government’s vision is to help ensure a super high quality of life for all residents. This goal of sustainable urban development is continuously being pursued through diverse and innovative citizen-oriented initiatives and projects. Interaction and exchange with the city’s residents and close cooperation with the companies based in Villach play a central role in these activities. 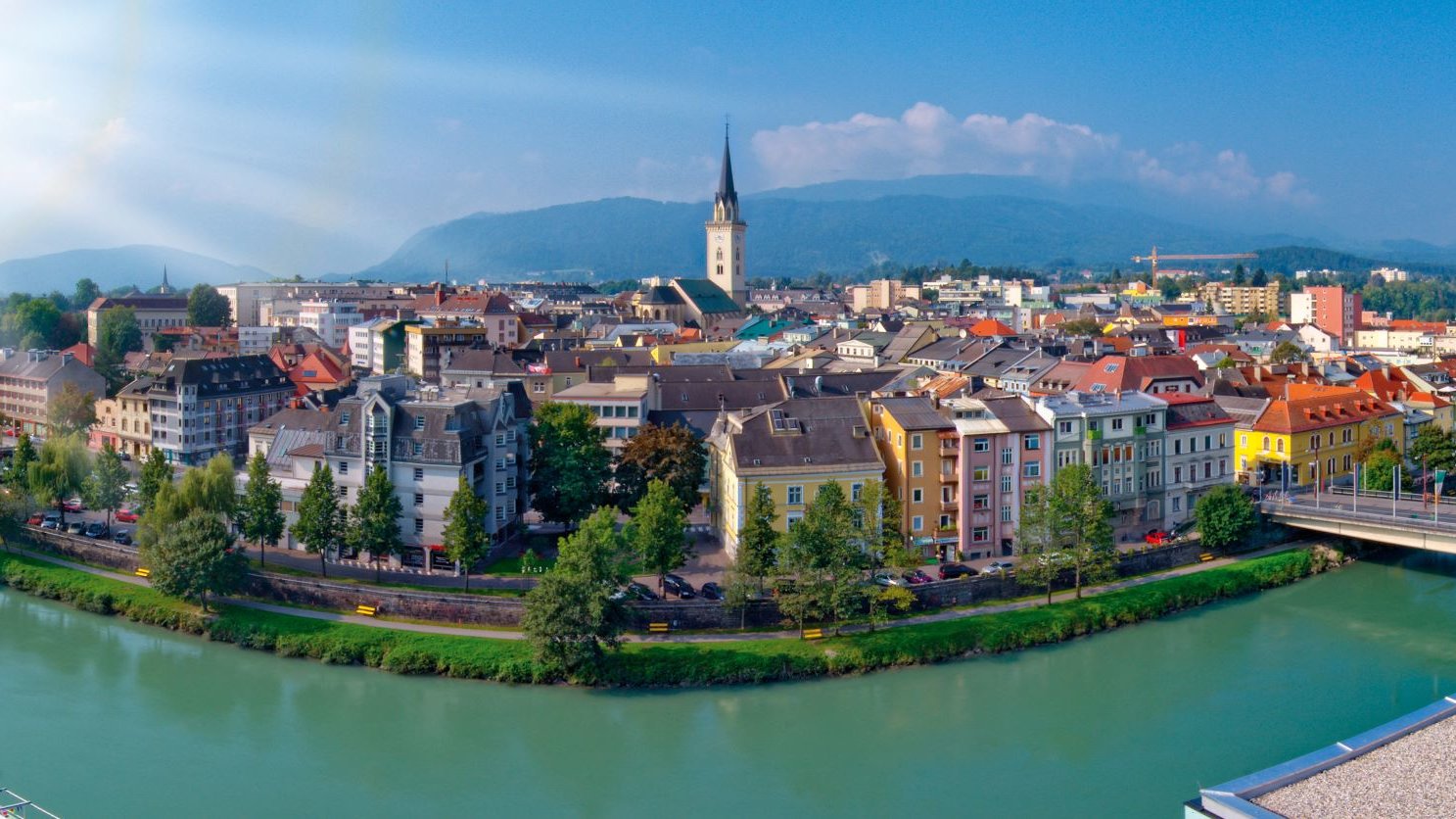 THE FUTURE IS SMART & GREEN

Family-friendliness, sustainability, and climate protection are the highest priorities for the city government, known as Villach’s Magistrat. Many projects to promote environmentally-friendly mobility - such as the introduction of the ECitybus or the expansion of the bike path network (which is already 110 km long!) - and digitalisation projects - such as the  trash app or the digital government portal - have already been implemented. It is therefore not surprising that the 2022 budget plan designates €42.6 million for investments in education, the environment, sustainability, and climate action, as well as on modern mobility and the continued development of Villach as an economic hub. Plans include school renovations, the construction of photovoltaic systems, and an expansion of the Technology Park.

Over the last few years, the City of Villach has been pleased to receive numerous awards and distinctions. The city has demonstrated particular achievements in the areas of sustainability and family-friendliness: it has received the e5-Krone award twice in the last several years - 3rd place in 2019 and 1st place in 2020 - due to its sustainability projects. And thanks to the continuous improvement in Villach’s offerings for families, the city was again chosen as a “Family-Friendly City” in 2020. The city administration also demonstrated its competitiveness by achieving 3rd place in the category “public service” in the BEST RECRUITER rankings.

Overview of the departments of Villach’s municipal administration: