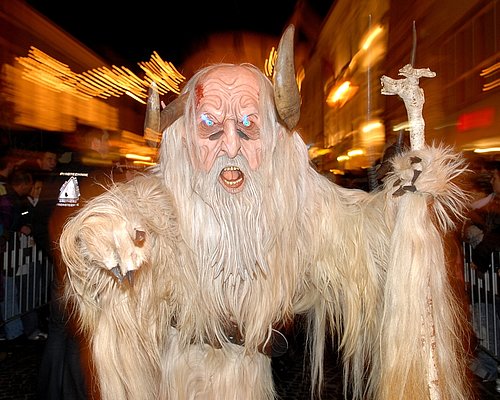 Every year in December scary demons parade through the Villach Hauptplatz to try and banish the evil spirits of winter. These demons are called “Perchten” and come in many forms from horned devils to spooky witches. Of all of the demon characters that appear during winter, Krampus is the most famous. Krampus is the companion of St. Nicholas and punishes bad children during the Christmas season. Are you interested in meeting these frightening demons in person? Lucky for you, the Villach region has plenty of opportunities to see this winter tradition.

WHO IS THE KRAMPUS?

Krampus is a devil-like creature that is the wicked companion of Saint Nicholas. Every year on December 5-6, children worry about whether they have been naughty or nice since Krampus and Saint Nicholas are coming. Unlike kind Saint Nicholas with his gifts, Krampus comes with whips and chains to punish naughty children. The history of Krampus comes from the pagan Alpine tradition with his name derived from the old German word for claw (“Krampen”). Even though religious and political powers have repeatedly tried to stop the celebration of Krampus, it persisted in Alpine areas. Nowadays, Krampus is a celebrated and feared character that is still a major part of the Christmas season.

Perchten are folktale characters from the Alpine region of Austria and Bavaria. There are many different Perchten characters such as kind “Schönperchten” and mean “Schiachperchten”. According to tradition, Perchten only appear during the time between Christmas Eve and Epiphany. Krampus and Perchten are not the same, however, in recent times, they are often seen together in one event which has resulted in people confusing the two groups.

Would you like to see these demons on parade? Starting in mid-November to mid-December are Krampus parades (“Krampusläufe”). From mid-December to early January are the traditional Perchten parades (“Perchtenläufe”). These parades have different Krampus and Perchten clubs showcasing their amazing costumes and terrifying the crowd. Be prepared for a thrilling experience, these characters are demons after all! You may get whipped by Krampus or smeared with coal ash by Perchten. These parades may have fireworks, loud music, and even fire. It is believed that the scarier and louder the costume, the more likely the evil winter spirits will go away.

It is said that at every Perchtenlauf there is one real Percht parading down the street. So keep your wits about you, perhaps you might be unlucky enough to spot the “real thing.” 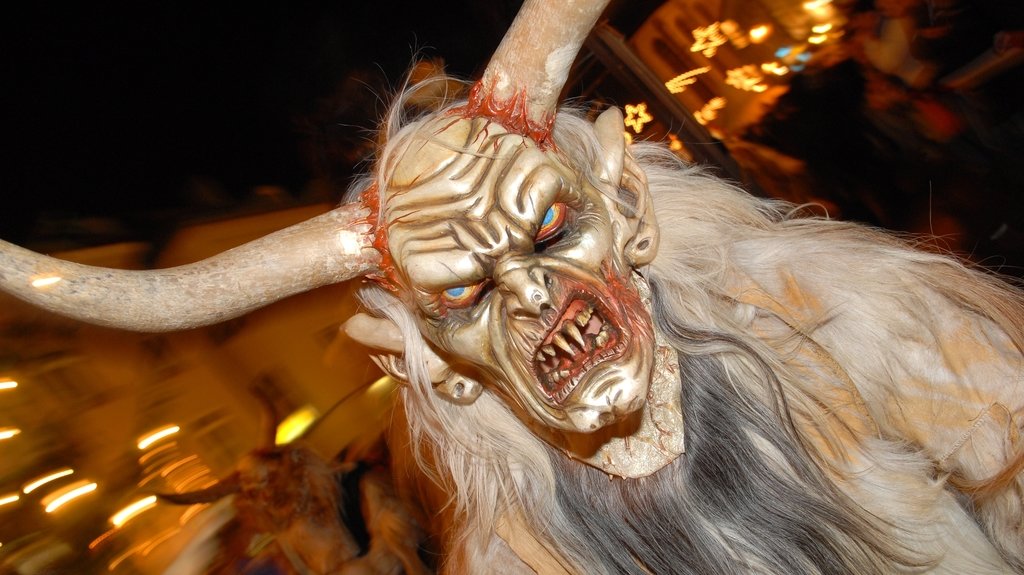 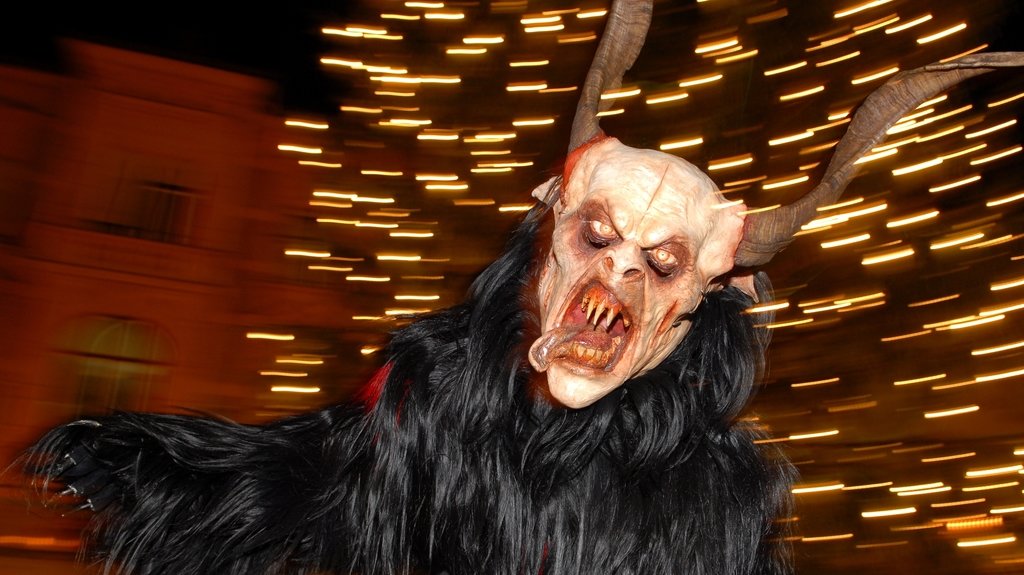 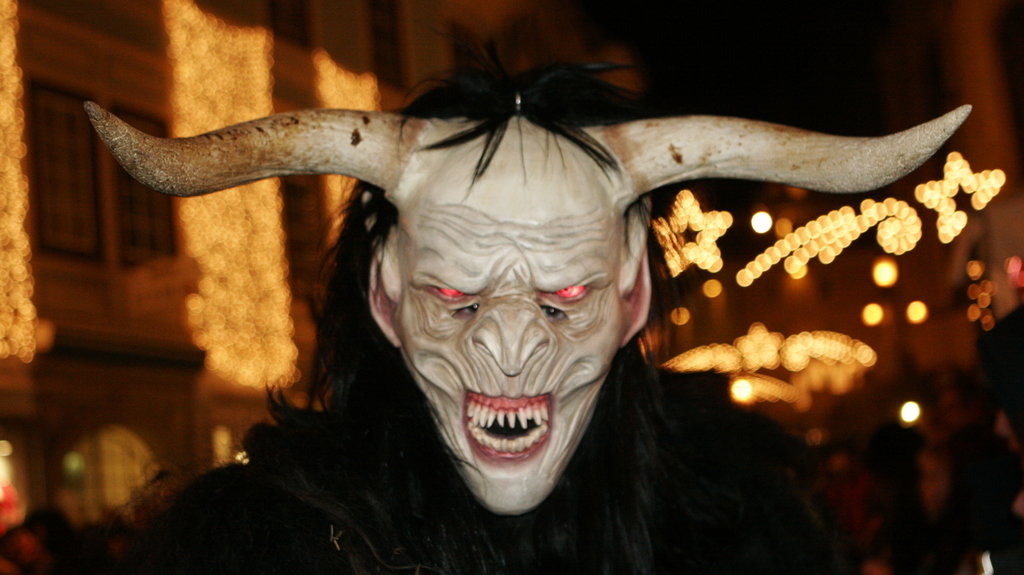 WHERE TO SEE PERCHTEN AND KRAMPUS PARADES IN CARINTHIA