CRASH COURSE IN THE CARINTHIAN DIALECT 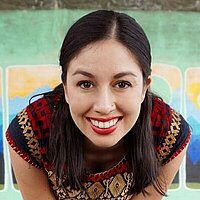 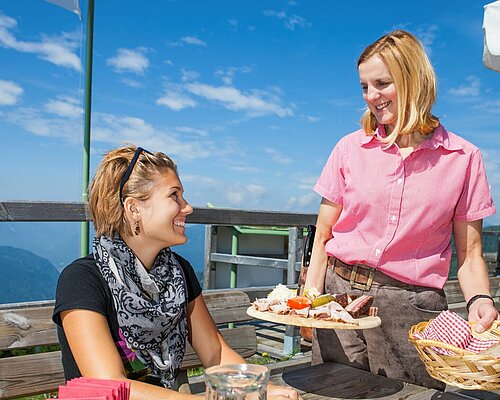 SO HOW DO YOU SPEAK CARINTHIAN? FIRST, SOME RULES:

From Hochdeutsch to Carinthian:

The spelling of many German verbs changes in the Carinthian Dialect, for example:

The Carinthian dialect is not something you will learn in German class. It is important to understand that “standard German” or “Hochdeutsch” is not always the same German that you will hear in Austria. The Carinthian Dialect is a part of the “Bavarian-Austrian” dialect and each region of Austria has its own variation of the language.

The Carinthian dialect is a living language. There have been several noble attempts to create online dictionaries (see the resources at the end of this article) but the fact of the matter is that it is passed down through speech. For many Austrians, a dialect is the first language they grow up speaking, it is something that they live and breathe. 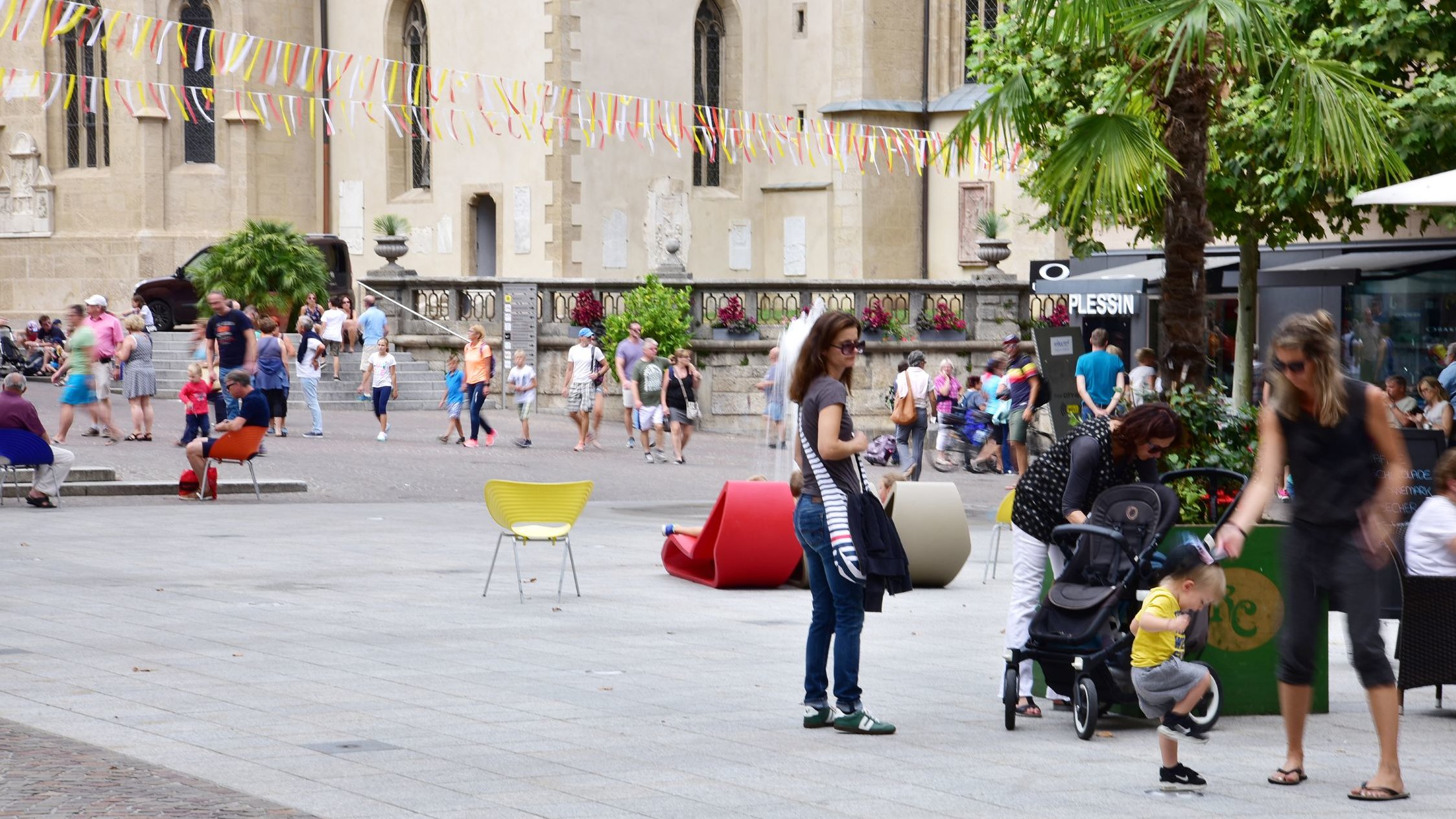 If you are interested in learning more about the Carinthian dialect, there are several resources online. However, I believe the best way to learn this “living language” is to practice speaking with locals. So get out there and use some dialect! Leave any helpful Carinthian phrases or words I missed in the comments below.

ADDITIONAL RESOURCES - ALL WRITTEN IN GERMAN: