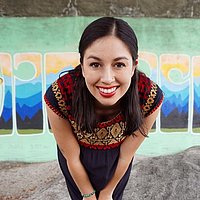 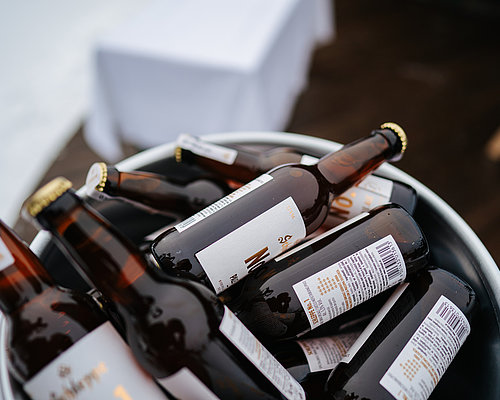 The city of Villach has a long tradition of loving beer and has been brewing it since the Middle Ages. In the past, there were more than 20 small breweries in Villach producing regional Steinbier for the community. Given the historical significance of beer and tavern culture, its no wonder that Villach gained the reputation of being a “Braustadt-Draustadt” (brewing city - river Drau city). In present times, Villach is returning to its beer-brewing roots as craft beer gains in popularity across Austria. Interested in learning more about beer in Carinthia and Villach? Check out this beer lovers guide to Carinthia.

Beer is well-loved in Austria, with each Austrian typically having a favorite go-to beer brewery. In Carinthia, there are three classic breweries to choose from.

Small craft breweries are gaining in popularity in Carinthia. Each of these breweries offers distinct specialty beers that highlight the best of the region’s brewing culture. 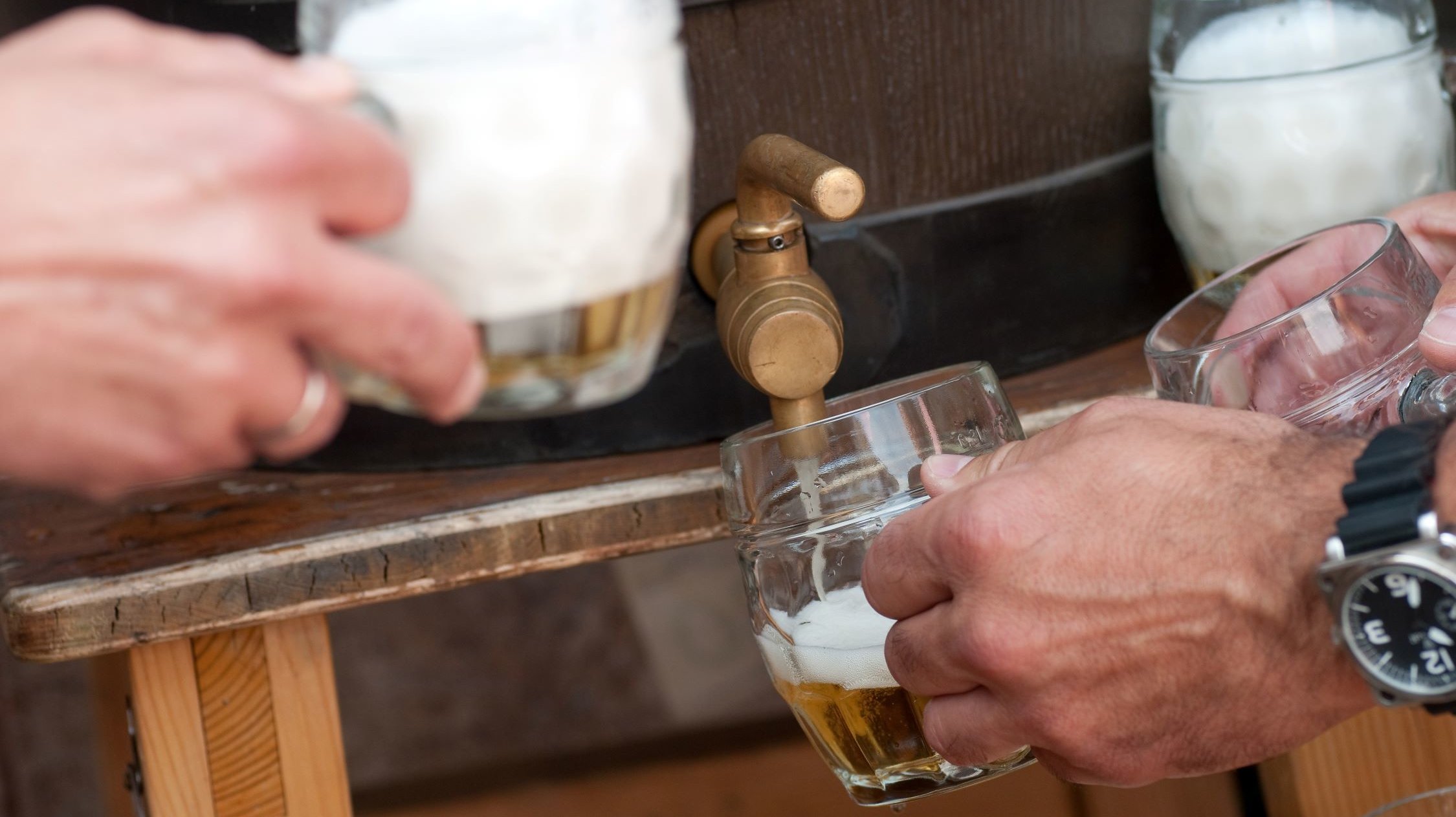 Well, beer lovers, we hope you have a safe and enjoyable time enjoying Carinthian beer. Prost!